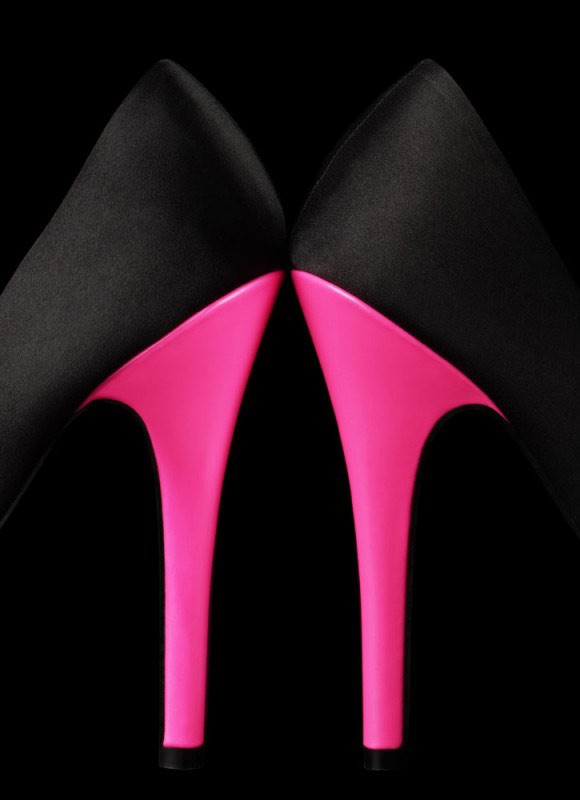 Vera was born in the Czech Republic. She began her photography career as a student at the LCP London and after finishing her studies she assisted some of the industry’s leading photographers. After winning the AOP Assistants Awards in Still life category she decided in 2005 to set up her own London studio and immediately established herself as an independent photographer. She is now a well established still life advertising and editorial photographer represented by both UK and French agents. Recent work includes advertising campaigns and editorial commissions for the UK, European and global markets.

Vera’s work is known for its clarity, strength and iconic visualisation. She loves to show familiar objects in a new and striking light, and treads a fine line between the figurative and the abstract. Her sense of colour and contrast adds further a dimension to her work, and her attention to detail is a dominant feature throughout.